About 7 years ago Beverly was leaning against her kitchen counter, with her arms crossed, disappointed about her inability to memorize Scripture and her inability to hold in her long term memory Scriptures she had recently memorized. “God”, she bemoaned, “why has no one set the whole Bible to music?  It is so much easier to memorize when it is set to music.” Almost instantly, like one would hear in a conversation, she “heard” a voice over her right shoulder, that said, “You do it.”

A few weeks later, she was at church with a guest worship leader.  During the corporate worship she so enjoyed the worship. There was something different about the quality of the worship; and she sat down, after the introductory corporate worship, satisfied and wanting more.  Shortly thereafter, the   person making the announcements related that Kurt Coble, who was the guest worship leader, would be doing a   small concert that night at the home of someone Beverly knew.  She knew she wanted to go, and that evening she and her husband, Dave, went.  After the concert Beverly and Kurt were talking and   Beverly shared her desire to have the whole Bible set to music.  Kurt echoed that he did too, and they exchanged phone numbers and began to communicate about the possibility of setting the whole Bible to music.  After a short period of time, the communication waned, and nothing ever came of their hopes.

… she “heard” a voice over her right shoulder, that said, “You do it.”

Around May 2018 Beverly got an email from Kurt.  In it he communicated he was about to finish a project and was looking for another and wanted to know if Beverly was still interested.  Was she?!!!

They began to communicate via phone and email.  Beverly recalls that they were in such agreement about so many of the ideas and often when Kurt spoke about things, not knowing how Beverly felt, his words were just what she thought and believed and wanted to do.  After a short season of this, they agreed to have each of their prayer groups pray about whether to move forward with the plan to reach back out to one another after 10 days.  They did, and unanimously both had a go ahead to move forward.

Beverly heard Kurt mention on several occasions about Nikhil, a guy   Kurt was writing music with   for the Love N America project.  At first Kurt did not want to mention the new  project to Nikhil, because of its magnitude. Eventually they talked and in early January 2019, Nikhil Paul George, brought his ideas, talents, and commitment to the project and became one of the 3 core people to carry on.

In the Fall, 2018 Beverly was participating in a leadership program where various   titles of the project were created and after more communication between Kurt, Nikhil, and herself, the title of the project, “Epic Love Story”, was birthed.

Come winter of 2018-2019 the name KBN66 Productions was created for the business entity, and soon after  was created as an LLC out of Nashville, TN.

So much more could be written, but the website  tells more! 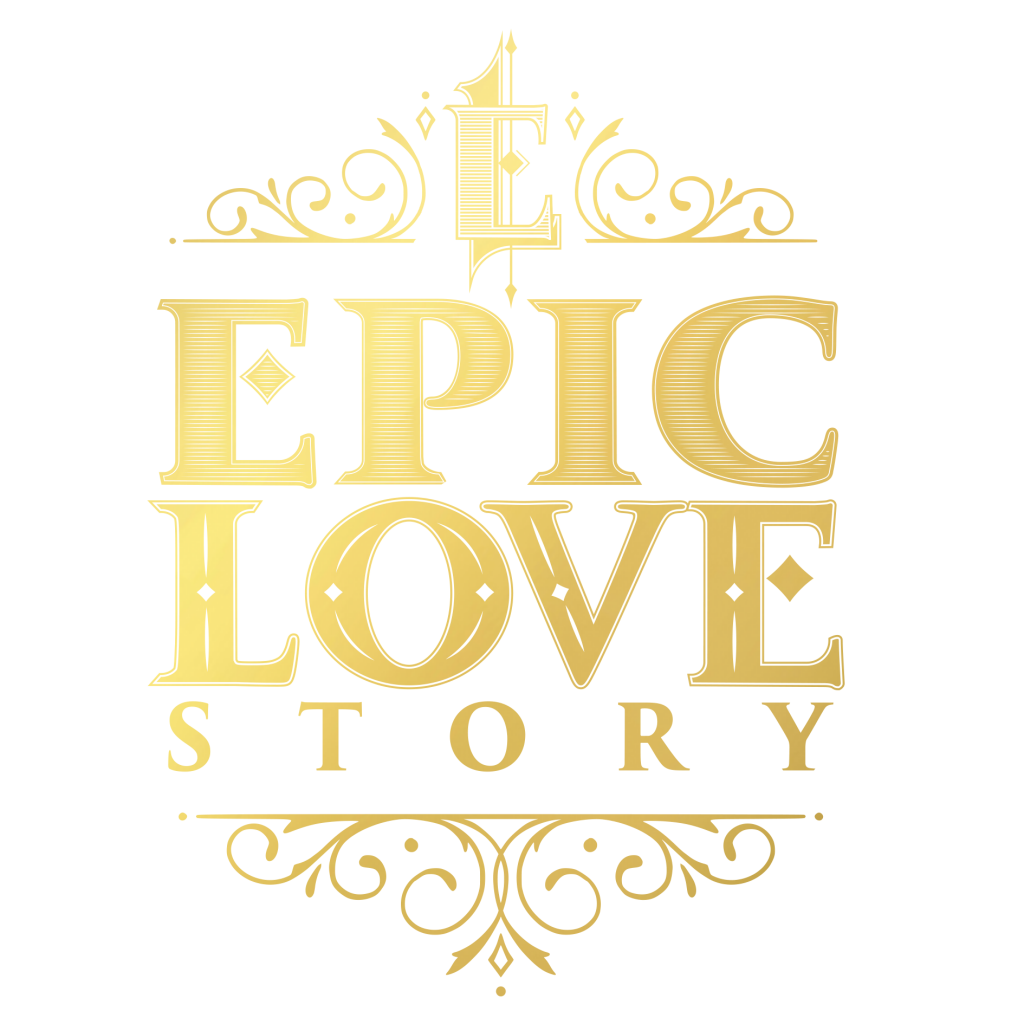